Moms are exploring new questions around the vaccine debate. Here are some answers.

The talk about vaccine-autism debates has been widely followed by parents. New articles/video/audio caution parents. Help. Resist. Reverse. The unspoken question: Do I still need those vaccines? That was a hard question for me… 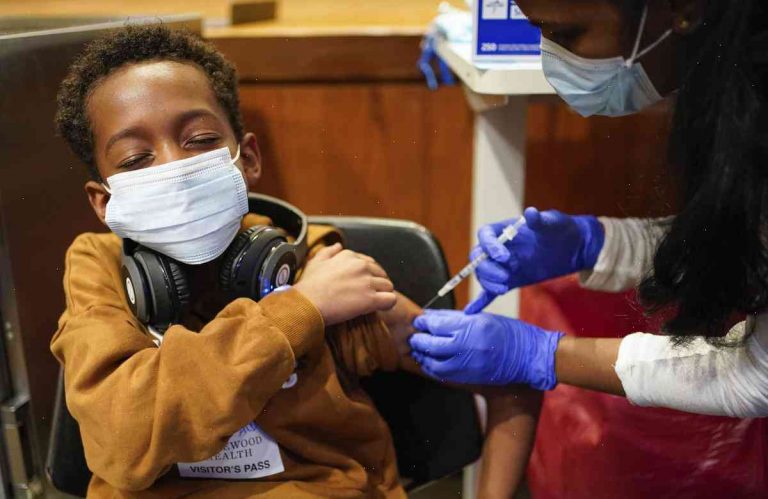 The unspoken question: Do I still need those vaccines?

That was a hard question for me to answer five years ago.

It all goes back to when my son had febrile convulsions at 4 months old.

Years ago, I would have dismissed the choices as “abundantly known risks,” as parents have always done. I didn’t listen to pediatricians who would tell me to wait until my son became strong enough to swallow even half the needles into his small body. I didn’t accept the fact that vaccines probably didn’t prevent autism. But we were going to do it, along with our pediatrician.

Today, I’m not so sure we should take the stand we did five years ago.

Back then, what was considered dangerous to us was to expose our child to a deadly virus. Then it was a different strain of polio that killed thousands every year. Now, these outbreaks of measles and influenza are rare. We shouldn’t have to worry that a vaccine that protects my child from a virus will somehow harm another child – a baby’s brain, perhaps – in the future.

I’ve faced dozens of these medical scenarios, discussing them on parenting podcasts. Decisions have led me to believe the typical hospital-informed decision-making tools and medicine alone aren’t good enough. In some cases, I’ve decided to vaccinate or not vaccine based on the “choice” of my pediatrician – something doctors don’t normally encourage.

Now we have to look at the bigger picture: The ACA established a health care system in which you must offer vaccinations to children. You can immunize your child at birth but, starting at 12 to 15 months, you must inform your doctor if you plan to vaccinate your children. Your doctor may choose not to vaccinate your child without saying so, although we have seen him do just that. But if your medical care team recommends vaccination and you decide not to vaccinate, you are exposing the other families in your community to an unvaccinated child who likely won’t be protected by a herd immunity – and that could be a risk in and of itself.

Most importantly, the vaccine movement is massive – 1 in 4 parents who now agree with the idea that vaccines should be voluntary has never immunized in their lives. I find that alarming. We were promised we could choose. But we’re now unwittingly agreeing to spread dangerous diseases to the children of those parents who won’t vaccinate for other reasons.

We are now in a culture of choice, and, sadly, many parents are eager to keep that choice — or, at least, not to give parents of religious or philosophical opposition to vaccinating their children an equal opportunity to let their kids catch disease. But the only choice parents should have is one to immunize or not immunize.

If it’s one or the other, then it’s the parents’ call. Either way, I suggest it’s time for us to reframe the conversation.