Last week, Lin-Manuel Miranda and his creative team announced that an all-new original musical – “Encanto” – would launch “A Conversation with Hamilton” around the world in August. Here’s the twist. It’s not just… 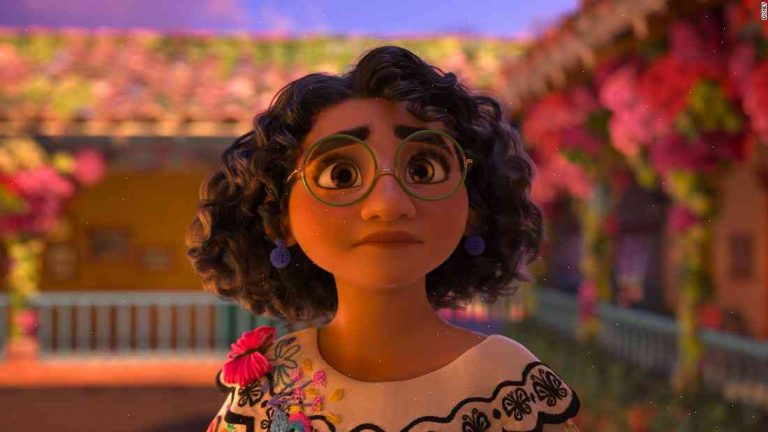 Last week, Lin-Manuel Miranda and his creative team announced that an all-new original musical – “Encanto” – would launch “A Conversation with Hamilton” around the world in August.

Here’s the twist. It’s not just an off-Broadway production. It’s a high-budget movie, filmed in the grand theater where Miranda was formerly the artistic director.

“This amazing place is my hometown,” Miranda told The New York Times about the show’s new home.

The creative team consists of five of the original creative team that worked on “Hamilton.” Performers in the show will include “Scandal” alum Tony Goldwyn, who now holds the title of President Fitzgerald Grant.

“By looking at that space in a very different way, I hope to make a fantastic spectacle that will be another kind of experience for audiences who have seen ‘Hamilton,’ ” Miranda said in a statement.

Whether the result will be anything like “Hamilton” is yet to be seen. But while not every person in that show ended up walking off the stage on the same night, the artistic team behind “Encanto” has had plenty of time to rehearse and figure out how to make a movie of the new show.

While you’re waiting to see what happens, we checked in with a “Hamilton” insider to see what he had to say about the project.

KWETV anchor and Ohio native Brian Smith is a professional historian, having appeared on “Frontline” and “History Detectives” as a sleuth.

On March 30, 2018, The Washington Post broke the news that Lin-Manuel Miranda would write, produce and star in a new musical based on “Hamilton.” Here are some of the top moments from “Hamilton” that followed.