Last month, railway enthusiasts got a glimpse of something they’d been hoping for for a long time: the final piece of a single-deck railway linking London and York. The Eggspect Station, as it was… 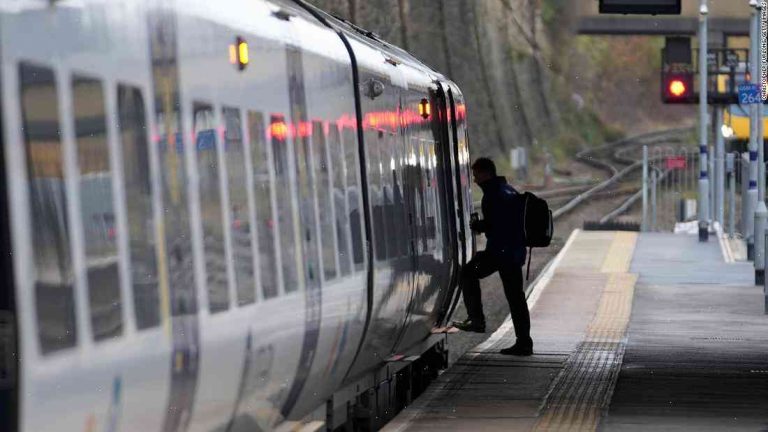 Last month, railway enthusiasts got a glimpse of something they’d been hoping for for a long time: the final piece of a single-deck railway linking London and York. The Eggspect Station, as it was dubbed, will finally open on 4 June to passengers, but it’s already sparking arguments about the future of single-deck trains.

The move would be unwelcome for many elderly people and people with disabilities. The single-deck option was introduced in 1938 in Britain, a year before single-deck trains went on sale in the United States. But its popularity, even at peak times, has been on the wane since the advent of intercity trains. In recent years, travellers’ rights campaigners and rail bosses have criticised one-deck trains for not being particularly friendly to passengers with disabilities.

Research by Transdev, the UK’s leading private operator of train lines, found that 67% of people are against the removal of single-deck trains, while just 26% support the move. In the past year, Transdev and its French rival, KeolisAmey, have introduced single-deck trains in nine different routes, including London-Luton and Glasgow-Dundee.

“There is a growing divergence of opinion about single-deck trains,” said Peter Winter, director of passenger services at KeolisAmey UK. “We are committed to the idea of having an elegant and comfortable railway. We think the best way to do that is to get rid of space-wasting carriages.”

Whether single-deck trains can survive will depend partly on the government’s plans for new intercity and intercity-plus railway lines, which is due to be delivered in 2030. It will be the biggest railway project for decades and could involve the replacement of large parts of the Great Western Railway network in south-west England, with trains that split into two-class trains.

However, many in the railway industry believe that the next round of annual costings will allow axing of some single-deck trains – or even adding more with greater capacity.

“There is a danger of trying to close the door on old-fashioned single-deck trains, not just in the short term but in the long term,” said Clare Chapman, chief executive of The Rail Users Association. “Because of the way KeolisAmey and other private operators are trying to use the government’s creaking resources it is possible they could fund single-deck replacement trains in future.”

Indeed, KeolisAmey has already mooted that single-deck trains could become a significant part of its business model. “Our thinking is that if you are going to be running in the top three franchises in Europe, then maybe single-deck is going to be the way you go,” Winter said.