On Tuesday, I wrote about Scotland’s disappointing election results for COP26. Most stark was that the Green Party didn’t win a single seat in Scotland, a stark reminder that we should not give up… 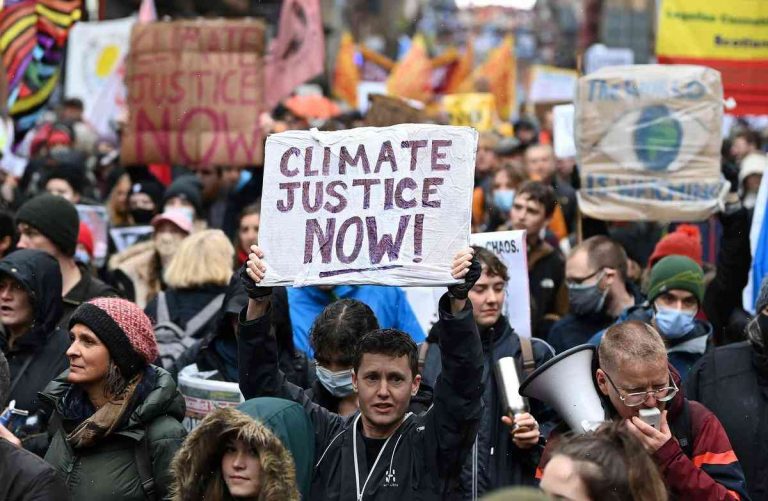 On Tuesday, I wrote about Scotland’s disappointing election results for COP26. Most stark was that the Green Party didn’t win a single seat in Scotland, a stark reminder that we should not give up on climate action.

One of the bright spots was of course the fact that climate change did not get erased from the ballot. But climate failure did make its mark.

The other place where climate failure made a noticeable mark was in international finance. I have to admit, that I did not expect much after the disturbing meeting in Italy, and while the COP has consistently failed to move the global community forward, this year was a particularly disappointing one for encouraging progress.

While we did in fact get a lot of things done – perhaps too much – that included a lot of accounting of financial assets, we made no progress on addressing climate financing. As the former negotiator for Norway, a leader in climate finance has argued, we have been too soft on giving developing countries money to adapt. Instead of a blueprint for climate finance in which countries receive pledges, the heart of the problem has instead been that countries have stopped signing agreements that would lead to actual implementation.

That means that, instead of money coming into the system to help countries invest in the kind of countries, infrastructure and supplies needed for clean energy, countries keep trying to fund climate adaptation – short term gains for which we do not really have a strategy. This is most evident with the international financial community.

One of the regrets of my time as a negotiator is that, even with the collective commitments we have made to the world, many countries continue to not be prepared to sign International Liability and Compensation Protocols. It was almost right after COP21 that countries started to call for them, at least in concept, but instead of working towards a well-meaning idea that could really help some of the poorest and most vulnerable countries, others have continued to try to “prevent” communities from getting free legal advice.

Climate finance alone is not the only issue that we need to address. We are also missing opportunities to build more resilient economies to ensure that all economies are equipped to meet the climate challenge we have, and that we avoid the worst if we don’t.

If we, as developed countries, are going to attend to climate impacts – and, arguably, above all, to their aftershocks – we need to commit ourselves to a new set of rules that will lead to a more inclusive, just and sustainable future. So far, governments, the international institutions and civil society groups have taken the rather tiny step to agree to a more focused set of rules, but not the larger one that we need to commit ourselves to.

Perhaps, that is a little too dramatic. Perhaps we can recover more quickly. But perhaps we need to show less of a sense of defeat. With each COP we say that we are on a journey to realizing the promises of COP21 and COP19. Yet if we continue down the road of the relentless climate adaptation – and there is no question that we need to do this – then we become beholden to less affordable fossil fuels, more stranded assets, and more risk.