Patience and hope are urgently needed during trade negotiations

Dear MPs, I realize that I am writing to you in the midst of the protracted negotiating process between you and President Trump over the U.S.-Mexico-Canada agreement (USMCA). President Trump has expressed a desire… 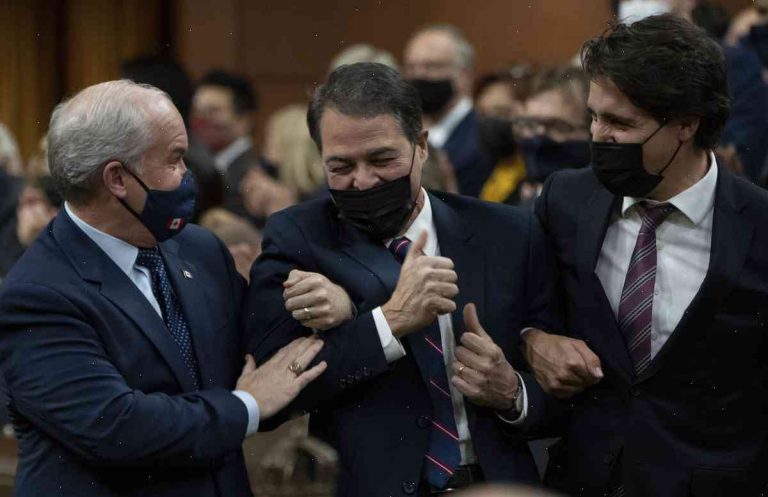 I realize that I am writing to you in the midst of the protracted negotiating process between you and President Trump over the U.S.-Mexico-Canada agreement (USMCA).

President Trump has expressed a desire to make sweeping changes to the language of the international agreement, which we here in the UK are now deeply involved in, as ministers responsible for trade. He has suggested at the last minute (and apparently without consultation) that, under this new agreement, one of the main issues for us in terms of trade — non-tariff barriers and support for public services — would be eliminated completely.

The deal has considerable flaws, some of which are not resolved in the draft. However, if the president continues to push for changes, as we know he will, it is not clear that we have the power or the mandate to ignore them. An internationally negotiated trade agreement is not our responsibility. With that said, as we have seen time and again with the work we are doing in the UK, we can take great pride in working with our international partners and tackling thorny issues before it is too late. This is one of the reasons why we negotiated the Prime Minister’s G7 communique proposal to make a clear statement that “liberal democracies cannot look the other way as others are unreasonably treated”.

A strong trading relationship with the U.S. is hugely important to us and has already benefited millions of Brits and Americans. The USMCA will be good for your economy, our economy and millions of jobs. However, it is not the right approach for us. The UK is a proud trading nation, but if the deal ends up being far from what we originally had in mind, that would not be in the best interests of people across the United States. In the face of the administration’s continuing insistence on changes, and the current way it is seeking to force a “transatlantic trade agreement” with “no deal” threatened at the end of the existing agreement, our future is uncertain and could be damaged greatly.

I would encourage MPs to strongly consider all aspects of the deal, and its overall impact on the interests of the UK, including the trade relationship with the United States. How it works with our policy objectives. How it enhances protections of environment and workers, and would increase prosperity across North America. How much the country is expected to contribute to the deal, which by the way we all think we are paying for, even if not paying anything back. How on earth Trump could be counted on to honor his promises, rather thanying with our interests. These are my reasons for urging you to reject these changes, and stand against the president’s position that “Europe is ripping us off”. It is the least we can do.

Britain was once an outward-looking free-trading nation, and we are determined to do the same today. Whatever it takes, we can help make that happen. Thank you.

Rebecca Dorosin: Rape in our schools will not be tolerated, especially at year-round schools.