As a leading voice in international public health, South Africa is calling on Canada to support lifting its requirement that vaccines made by pharmaceutical companies VaxSante, Cubist and Evolva (iVax) be certified by an… 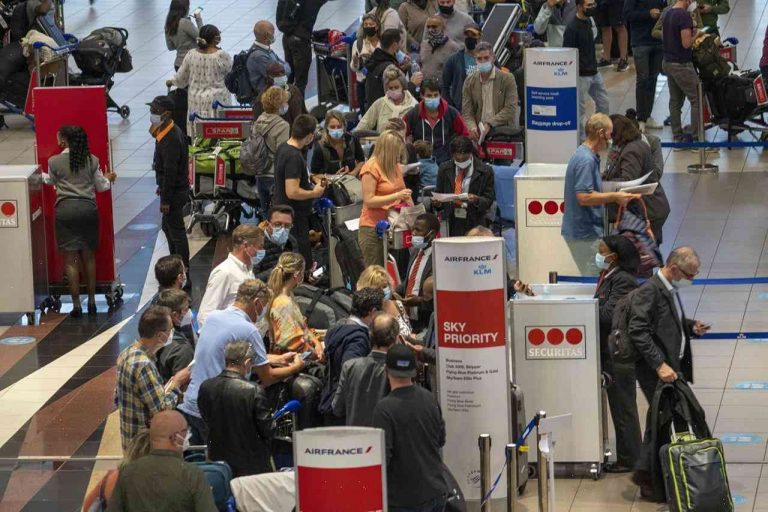 As a leading voice in international public health, South Africa is calling on Canada to support lifting its requirement that vaccines made by pharmaceutical companies VaxSante, Cubist and Evolva (iVax) be certified by an independent third party if they are to be imported into Canada.

Under the United Nations Geneva Convention for international immunization and child health (ICCIHC), Canada’s 26 countries have access to a complete range of different types of vaccine. At present, 19 of those countries mandate that the vaccination of children of school age is done under government supervision and included as part of the “Children Immunization Scheme,” which requires governmental approval of vaccines before they can be imported.

“India, Brazil, Russia, South Africa, Indonesia, Taiwan, and a number of Caribbean nations, have nothing to fear from interoperability because vaccines are already in place and have been in place for decades,” stated Verne Troyer, Senior Vice President and General Manager for International Vaccines at Novartis (eVax), which owns and manufactures vaccines in 15 of the 26 states. “We encourage other governments to join us and the international community in supporting new decisions that will advance vaccine interoperability. A post-VI facility is needed as we move forward with a whole new slate of vaccines, including both retroviruses and genetic modifications, through key windows of development for both types.”

VaxSante’s idiopathic thalassemia (INT) vaccine PREVACAO has been shown to be safe and cost-effective, as well as able to provide a broader range of protection against diseases. Yet, while Canada has made CHOICE in a number of public health areas, for the immunization requirement to be accepted in their country, all 19 of the states must lift their requirement on immunization by independent third party certification.

“It’s disturbing to think that countries should be requiring regulatory approval for vaccines, many of which have already been independently approved for each of the countries they are administered,” states Kristiat Helme, First Vice-President of the South African Federal Republic. “Simply put, once vaccines are passed internationally, they shouldn’t be subject to regulatory approval by a specific government. Interoperability is crucial because so many diseases can be prevented by one simple injection and our future is dependent on this.”

“Until now, many states have been reluctant to cross the geographical border of their country to access potentially life-saving vaccines, simply because they don’t want to be responsible for ensuring that their citizens are protected from another person’s retrovirus,” explains Troyer. “This means that their citizens have been unnecessarily exposed to diseases which their government cannot prevent.

“It is time for governments to change course and actively introduce interoperability in the rest of the world.”

Click HERE to read the rest of this story.

Ontario parents call for inquiry into allegations of pathologist’s misconduct