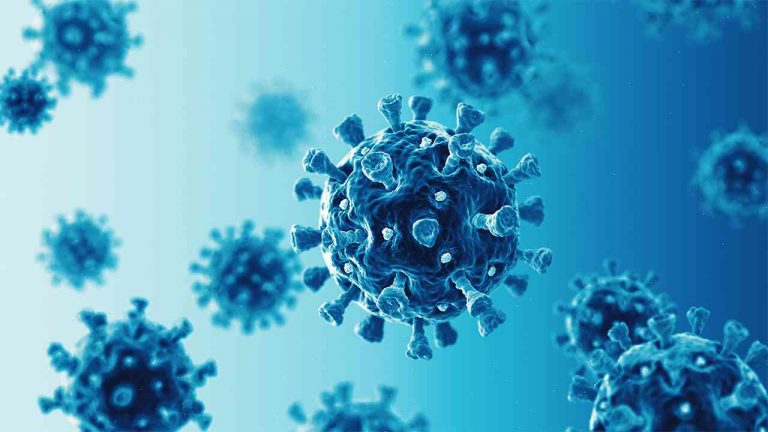 Armenian civilians trying to return home in northwest Armenia spent last week without electricity and drinking water after several days of heavy rains in August caused a pipeline leak and forced a temporary halt in gas and electricity.

At least 80,000 people have been affected by the flooding and flooding of the Kezerskimop River. For about 30 days, Armenian forces in a neighboring country, Pervyan province, allowed trucks to deliver supplies to those affected, according to Armenia’s state-run news agency, Trend.

Now a deadline on the project is nearing. The United States and Russia are expected to decide on the CP-19 project within two weeks to keep on schedule for an early 2022 completion date.

In early October, when the project was still about a month from its start, Acting Energy Minister Javady Arjabasyan cited three reasons for urgency: Despite all the material gathered, there are still not enough workers. There is a lack of experts with the necessary skills, and in the worst-case scenario, there will be a catastrophic failure of the electromechanical system.

“The security of the contract and international commercial partners is of great importance. We have asked our company managers to overcome this particular bottleneck with determination,” Arjabasyan told Reuters.

Articulating his doubts about the security of the contract, as well as the government’s desire to terminate the entire project, Russian Energy Minister Alexander Novak told Russian news agencies: “I understand that there are several reasons why it might be necessary to annul the contract with the specific company.”

Most of the tankers carry 60 percent of the necessary materials and supplies, the government said. The water is flowing at 38 cubic meters per second and will continue to move at 40 cubic meters per second. Within days, the water level will be more than 10 meters, which may trigger water levels to rise within weeks if a variety of “filtration pipes” within the pipeline are not able to work properly.

Polat Oraliev, the Armenian chairman of the consortium working on the CP-19 project, told Armenian TV that should the consortium completely halt the project, it can not be continued again until the next stage of construction.

Meanwhile, dozens of bags of cement, ready-mix concrete and other materials are carrying on a march on the site, in defiance of protest attempts by groups protesting against the disaster. The cost of some materials is 3.5 times higher than the agreed price.

Armenia’s Prime Minister Nikol Pashinyan said last week: “In the main region of several municipalities, we have to build roads and houses and all those things that public facilities need, and we have about 600 volunteers who are very interested in helping our neighbors. They came with hundreds of tons of materials that the government does not have. These are people who built their businesses and either have left the country or do not have any other source of income, and they are willing to work to save their neighbors.”

According to the Association of International Development Companies, the cost of the CP-19 project is about $3.7 billion. More than 90 percent of the project has been financed by international financial institutions, with the remainder coming from Armenia. The energy department at the prime minister’s office has announced that the government intends to improve the conditions for cleanup and the risk assessment.

Experts from the U.S. Department of Energy, the International Atomic Energy Agency and the U.S. National Nuclear Security Administration, are among the individuals appointed to oversee the field, Pathika Shukla, a spokesperson for the prime minister’s office, told the news agency Armenpress.

In October, the Energy Ministry said the number of displaced people stood at 25,000 in eight municipalities and that the following period of monsoon flood season would be used to check to see how the disaster has affected life.

Aftermath of 2018 flood disaster in Armenia >>