Parag Agrawal, who started building successful social media services in 2005, has been named the new Chief Executive Officer of Twitter Inc. When he started Akamai — the platform that distributes Internet video and… 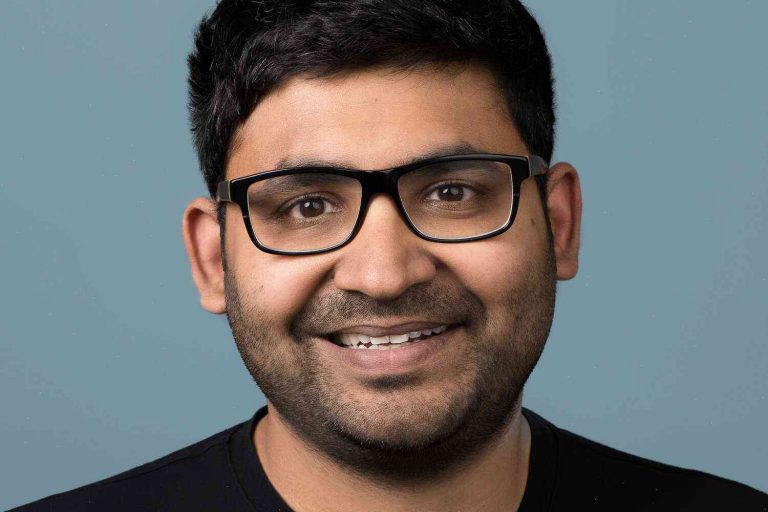 When he started Akamai — the platform that distributes Internet video and other data at speeds up to 1,000 times faster than traditional dial-up connections — he did it as a part-time, bootstrapped startup within his bedroom. The company was acquired by Intel in 2009 and he served as C.E.O. until April 2015.

Since that time, Mr. Agrawal has served as Chief Revenue Officer at OpenView Venture Partners, a venture capital firm in Boston, and President of Platform Partners.

Mr. Agrawal has been at the forefront of investing in companies that use the Internet to disrupt the finance industry, as he did with fintech provider Fair Isaac Corp. Earlier this year, he funded Opendoor, a startup that conducts a “peer-to-peer” approach to purchasing property and reduces the time required to do so.