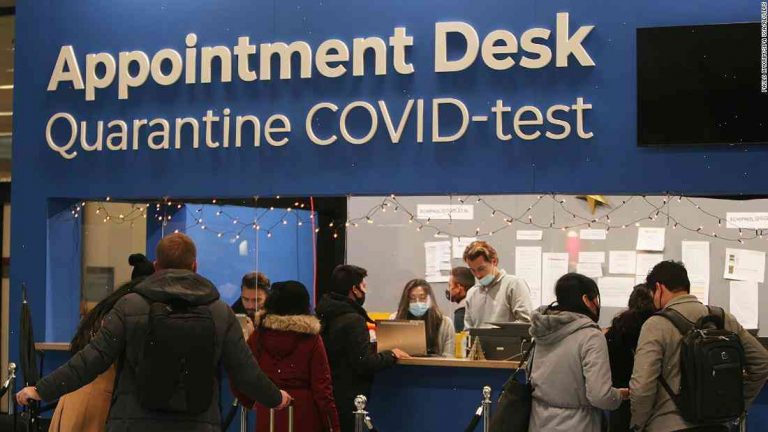 Tons of highly radioactive water containing some 30% of the total amount of radioactive material that was at fault for the worst nuclear disaster in modern history were already in the Netherlands before the March 2011 tsunami and earthquake in Japan, according to data acquired by researchers.

Dutch researchers used a test to measure the absorption level of the radioactive element iodine in water at the Radisson Blu Nieuwe Aalsmeer hotel in Rotterdam.

The results showed that both high readings and lower ones were present in the same water.

Authorities had earlier stated that only the high readings were present.

This demonstrates that even before the March 2011 meltdown at the Fukushima nuclear power plant, potentially thousands of metric tons of highly radioactive water were in the country.

“The radioactive substances that were in the system, even before the disaster, will be around for a long time,” Erik Maxxem, a professor of environmental physics at the Dutch university Wageningen, told the The New York Times.

“That is just a legacy of the World War II weapons testing.”

The radioactive elements present in the Dutch hotel water ranged from iodine 163 to iodine 131.

Although uranium isotopes made up the majority of the radioactive elements, radiation has also been detected in water around the damaged nuclear power plant, according to data published by Japanese officials last week.

The material was collected in the form of sludge following the March 2011 earthquake and tsunami that caused power outages and induced two meltdowns at the Fukushima nuclear power plant.

Water was therefore passed through a trench in which the substances were dissolved.

The Netherlands is the second largest importer of nuclear fuel after China, and it has an interest in maintaining its stringent regulations, said Bijs Van Ruijven, a spokesman for the Dutch Atomic Energy Authority.

Ontario Is Failing To Take The Lead On Electric Cars, Here’s Why