My adopted heroes in this misadventure are the leathery folk of Navasota, Texas. They have a thriving turf industry that exports mud, all right — not really, what with the sludge and traffic from… 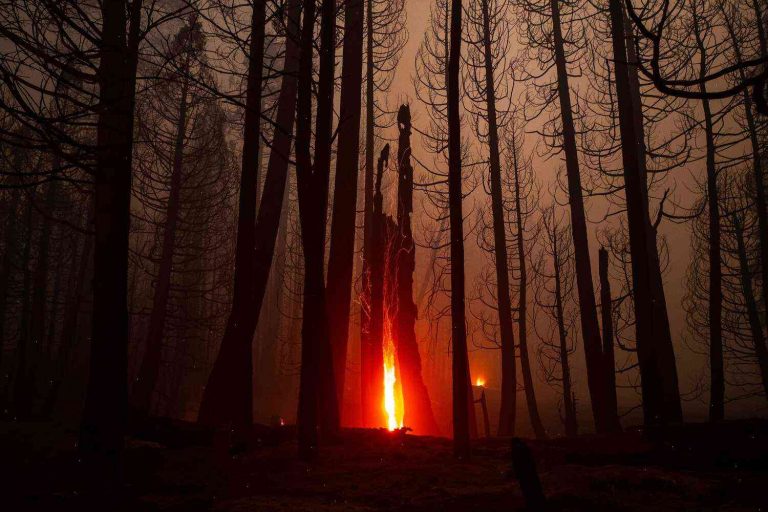 My adopted heroes in this misadventure are the leathery folk of Navasota, Texas. They have a thriving turf industry that exports mud, all right — not really, what with the sludge and traffic from the farming and cattle barns — but they also export an export that has been eating the very flesh of the entire town: a carcinogenic fungus called Blackheart.

This fungus likes food and environment alike: It may be “steaming your beard into ribcage,” suggests Prof. Haller. And apparently if the cover is “dramatically dark, with little or no visible flames,” the fungus enjoys it in equal measures.

Thus, the intense fires engulfing Texas are a particular boon for the fungus, which begins to seek out the resulting smoke to both feed on and absorb. Between 1985 and 2017, researchers measured a 360 percent rise in the blackened surface of East Texas’ landscape — a rise that is not a mere expansion of the landscape but a radical redirection. As the fires increase, so does the chance that the (rotting) resin from them will transfer from the wind-blown “filter strips” on buildings to the surrounding environment.

Blackheart’s apparently limited appetite, however, does not mean it only lurks beneath trees. In a market town like Navasota, it is an endemic nemesis, whether black or peachy. More sour tastes give it a sweet bite that it easily lifts from the tongue.

In the neighboring town of Georgetown, some 15 miles south, the wildfires have burned up a terrain that even geological analysts are unsure how it came to rest, like an ancestral flint in the bedrock. The ravaged landscape in this town is so serious that not a single structure has been spared.

“There’s nothing there,” says Steve Haller, a communications director at the Georgetown Daily Advertiser, the local newspaper. “It’s all burned up.”