Talking to a monster: Risks of working in pandemics 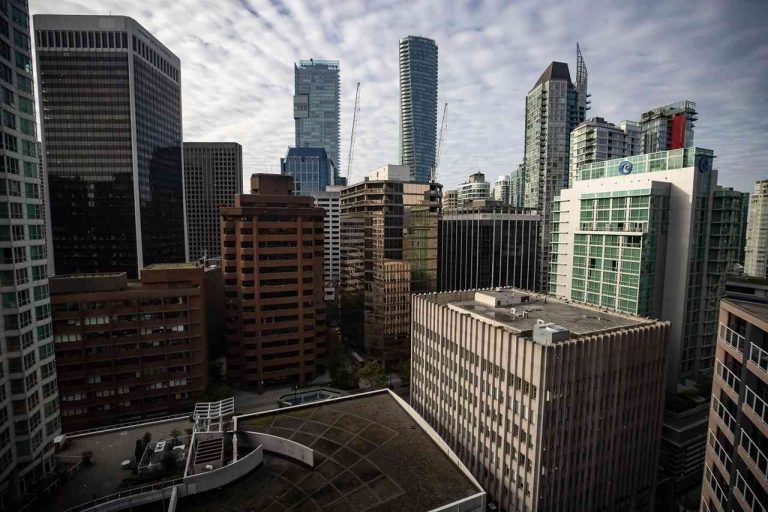 Working in pandemic preparedness after the 2014 Ebola outbreak can cause extreme stress and job burnout, says a report from a group of companies including security firm Ceridian.

Losing control of the situation, not being able to deal with the volatility and threats, lack of productivity, job insecurity, and strained relationships with colleagues can be signs of the problem.

About 1.5 million Canadians were involved in the response to the disease crisis, according to the Canadian Centre for Disease Control (CDC).

Those who took part in the research included executive leaders at CDC and personnel who had handled multiple incidents, including pandemics.

“It’s the things you see as you’re working,” said Michael Oliver, an epidemiologist who now works at Louisiana State University and was part of the Ceridian study.

“It’s the chaos around you, not being able to control anything, chaos in the communications setting.”

It’s also more likely that those who are working under stress get sick – 86% of those who took part in the study reported getting ill.

“Some of these diseases can be extremely contagious, and there are many more people that become ill,” he said.

Today, the CDC advises health and safety professionals to prepare for multiple “known or potential” pandemics every year, though outbreaks such as the H1N1 virus in 2009 and 2010 or H5N1 in the 1990s are less deadly than the strains that exploded in severity in the early 1990s.

In the meantime, other types of pandemics – such as the MERS coronavirus that has infected more than 1,000 people worldwide since it was first identified in 2012 – should be seen as relative emergencies, Dr Oliver said.

The biggest changes in people’s working lives, though, have been the “explosion” of technological advances such as smart phones, said Dr Oliver.

Smart phones allow workers to do much more without being on site, and many people use them to check email, which can also lead to a type of stress known as “cognitive load”.

Image copyright Getty Images Image caption Catching up on calls can keep you busy, but it is hard to focus and recharge

Professor Teresa Jung, of Harvard Medical School and Brigham and Women’s Hospital, said C-PADS training (Continuous Personal Digital Assistant) – where workers receive one hour of hands-free attention to relax after a period of trouble – may be needed in the future.

“There’s never a one-size-fits-all,” she said.

“Much like first responders,” she added, “we as workers are struggling to adapt and really get used to dealing with the complexity of modern technology.”

Why we all have holiday anxiety and how to tackle it