Image caption David Marcus has also been promoted to head of messaging and personal communications at Facebook Meta, a start-up founded by the former head of Facebook Messenger, David Marcus, is to leave the… 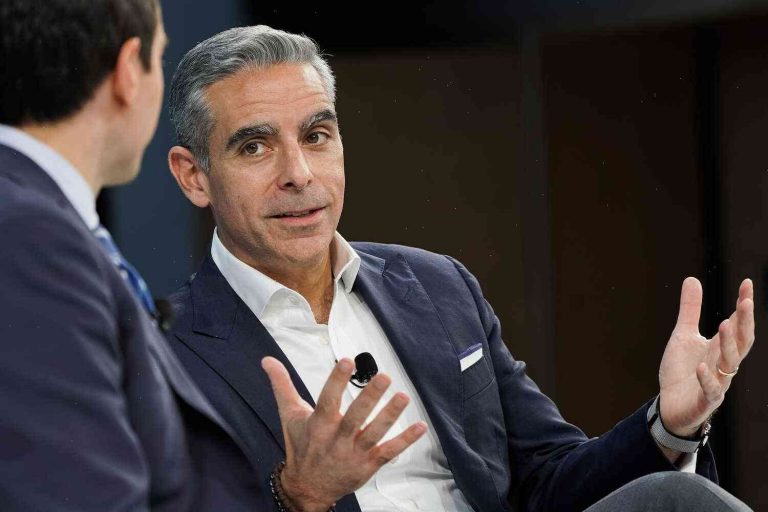 Meta, a start-up founded by the former head of Facebook Messenger, David Marcus, is to leave the company.

Marcus will be replaced by a new managing director of product, Rick Webb, who will be responsible for the launch of a new messaging product.

Marcus had focused on product development since joining Meta two years ago.

The company has never released a product but took on a $60m (£42m) investment from Facebook in 2015.

Marcus is leaving to focus on building a “next big thing” that is currently being “kept under wraps”.

He will be replaced by Webb, who will report to Marcus until a new managing director takes over his role.

“Over the past two years I’ve been lucky enough to work with some of the most talented people in the business and I’m thankful to have been a part of the incredible work that has been done,” Marcus said in a blog post.

“As a result, I’m confident that we will continue to disrupt the market for digital communication and continue to achieve great things.”

Meta has not released a product but has built a client to let you set up email addresses and live chat functions on your chat apps such as WhatsApp, Viber, Facebook Messenger and Telegram.

Marcus said in the post that the mobile messaging apps are “juggling with huge rate crunches” and that some apps are succeeding while others aren’t.

He added that there were “significant opportunities” in expanding beyond the limitations of the apps that users have used, and that he wanted to help companies to “enter a new era of connected conversations”.

He said that a new product will come out soon.

Facebook recently announced that it would be closing down private messaging services like Rooms, Glancee and Up till Now, which were built by the former founding team of the ephemeral messaging app Snapchat.

Marcus joined Facebook in 2012 as vice president of messaging products, which he then held until being promoted to chief operating officer in 2014.

Prior to joining Facebook, Marcus was VP of products at Branch, a social media start-up that merged their chat app with Twitter.

Facebook has also acquired his newest venture, TellApart, which specialises in mobile advertising.

Meta was the brainchild of ex-Google developers Matt Shim and Jeff Epstein. Mr Shim was most recently CEO of HotelTonight while Mr Epstein is the co-founder of mobile ad company AdMob, which was bought by Google in 2009.

Mr Shim and Mr Epstein left the company in January to start Meta.

Lumber company orders its customers to divert shipments to other ports