BTS speaks: ‘We are growing every day’

Written by Staff Writer The most popular K-pop act in the world, five-member pop/k-pop/ska boyband BTS , is back in the limelight and they’re very excited about it. On June 4 , the band… 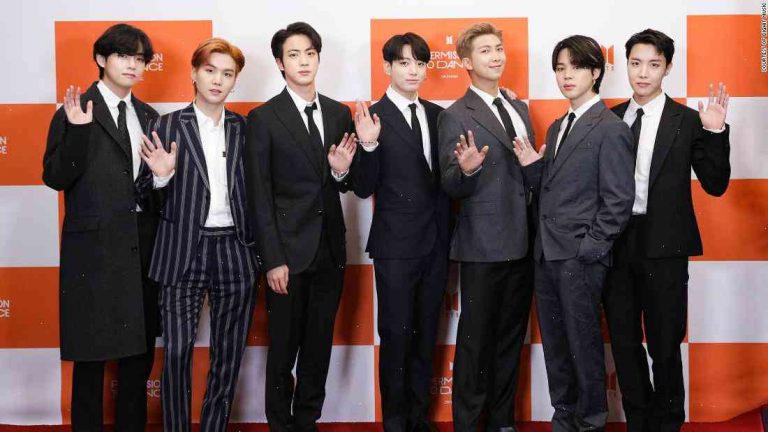 The most popular K-pop act in the world, five-member pop/k-pop/ska boyband BTS , is back in the limelight and they’re very excited about it.

However, many fans wondered if the song was made for the new album or if this was just another bombastic number on an already extravagant stage show.

Kim Sun-oh told CNN that BTS still have a lot of room to grow in the world.

“Our first album is still a work in progress,” he said. “It has so many different elements. We are growing every day.

“We are simply entering our second album.”

BTS last released a new single in March 2017, a band-wide promotional effort for the DOTS Tour.

This extended hiatus for the band has led to critics asking about the group’s growth in competition against their newer, more successful competitors such as Haim and Blackpink .

“I think that BTS is growing more now than ever before, because we are more mature,” said Park Min, a band member and manager.

He added that the five band members have grown to become dedicated and passionate about their work.

“Our singing is getting better and our singing performance is improving,” he said. “We are just thrilled to get back. We never thought we will be back so soon.”

Kim Jung-hyun, who has been the band’s leader for six years, said he was beyond excited.

“I am so happy about the album,” he said. “I am just letting it go by like another bathe. The entire nine member member of the band cannot wait for the album’s release. We are all just so excited to share the whole body of work with you all.”