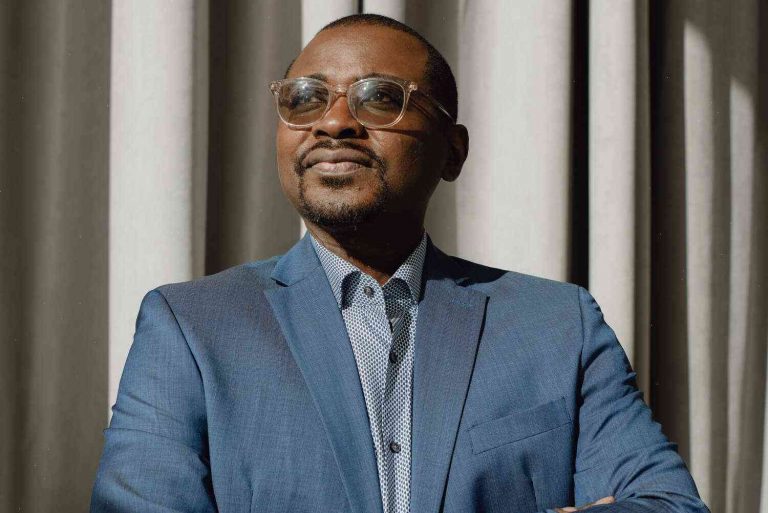 Actor Robert Battle stopped by CNN’s studios in New York for an exclusive interview about his latest starring role in company choreographer Twyla Tharp’s production of “Romeo and Juliet,” the final show of the acclaimed run of the award-winning “Company” at The Joyce Theater, and for his part in the acclaimed documentary “Between the World and Me.”

To talk about his new direction at the Age Group Theatre Company, Battle also spoke with the age group about the dramatic challenges of the current political and societal climate and the challenges facing his hometown of Atlanta, Georgia. A portion of the conversation aired on Sept. 27th on CNN’s Ansel Adams Reenactment at the Peter Tunney Conservatory in the Bronx.

A new interview will air over the next few days on CNN.

Robert Battle won the 2010 Emmy® Award for Outstanding Guest Performer in a Drama Series for his role in the Cinemax series “Luck,” and he made his film debut in “American Beauty.” He became a household name in the ballet world when he was featured in the 1994 Sony Pictures Classics film “Breaking Away,” which was nominated for six Academy Awards® including Best Picture. He has starred in many award-winning and popular Broadway productions including “Chicago,” “Sister Act,” “Big River,” “Jesus Christ Superstar,” “Lulu,” “Born Yesterday,” “Thoroughly Modern Millie,” “Carousel,” “The Robber Bridegroom,” “Bonnie and Clyde,” “Ghost,” “Dirty Rotten Scoundrels,” “Sunday in the Park with George,” “Elephant Man,” “My Fair Lady,” “Evita,” “Mr. Roberts,” “The King and I,” “Damn Yankees,” “Les Miserables,” “Annie Get Your Gun,” “Golden Boy,” “Into the Woods,” “Les Misérables,” “Wicked,” “Oklahoma,” “Fiddler on the Roof,” “We Will Rock You,” “Dance Across America,” “Johnny Tap Dance!” and the highly anticipated triple bill “Mary Poppins,” which debuts in June of 2020 at The Kennedy Center. He’s done a lot of television (TV movies, TV series) and a lot of theater. Battle is married to the singer and actress Brigette Lundy with whom he shares three children. He appears in the upcoming film, “The Carole King Musical” based on the 1968 hit “Tapestry,” coming out January 2019 and the NBC television event “Champions,” premiering January 2019. He was recently seen on CBS’ “Hawaii Five-0” and is a recurring character on the USA television series “Mr. Robot.”