Shortly after 9:30 a.m. on October 16, 2015, two minutes after a day of instruction, prosecutor Jason Napoli tells the jury the defendant didn’t show up to his trial. The bailiff brought him back… 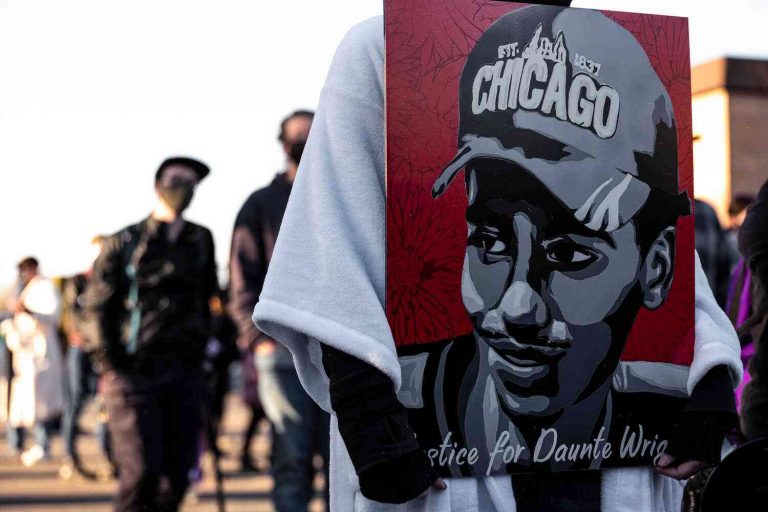 Shortly after 9:30 a.m. on October 16, 2015, two minutes after a day of instruction, prosecutor Jason Napoli tells the jury the defendant didn’t show up to his trial. The bailiff brought him back into the courtroom. Shortly after 10 a.m., eight minutes before lunch, the jury returned. They decided, unanimously, that Kimberly Potter, a photographer for cnn, should be held accountable for the death of 6-year-old Daunte Wright.

The killings were violent. On June 14, 2011, Daunte’s mother picked her up from daycare. She told the mother that while she was dropping her off, Daunte uncharacteristically grabbed her. As she drove away, she saw Daunte walk up the street, grab a bottle of water and leave the house. Prosecutors say Kimberly called Daunte’s aunt and asked her for help with the boy. The aunt called police.

Daunte’s body was found by police in the pool of blood underneath the back deck of a home on Ruark Street. He had been beaten to death, with his hands and feet bound. Police say the death was a crime of domestic violence that was carried out by a woman he hadn’t seen in nearly a year.

Kimberly is accused of both the killing and several offenses that led to his death. Prosecutors say Kimberly drove the boy to the house, was aware of the attack, dragged the boy back home, and — as the boy fought for his life — began a long campaign of revenge by luring, trying to strangle and shooting the boy.