VANCOUVER – Mental health services provided by health care workers of Aboriginal descent in the Northern part of British Columbia offer worse services, with outcomes failing to improve over time, according to a report… 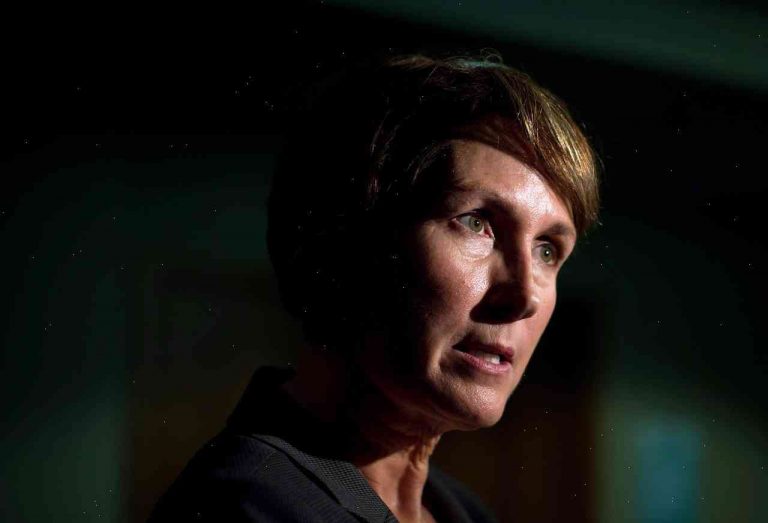 VANCOUVER – Mental health services provided by health care workers of Aboriginal descent in the Northern part of British Columbia offer worse services, with outcomes failing to improve over time, according to a report by an independent commission released Friday.

Many Indigenous people suffer through depression, substance abuse, family violence and domestic abuse that is characterized by poor communication, many express low satisfaction with providers, and significant social isolation, said the commissioners in their 33-page report, “Indigenous People in B.C.’s Health Care System.”

Aboriginal Peoples represent 17 per cent of the province’s population, yet less than half of them are enrolled in the health system, and five per cent have self-reported non-racial racism, the report said.

Among those who do access health care, only about one per cent reported being treated for mental health issues.

“This report shows that not only is the health of Indigenous people at risk, but health-care workers are also often feeling disengaged and overworked as a result of Indigenous people being marginalized in health care,” said Sarah Boehm, chair of the Missing and Murdered Indigenous Women and Girls commission, the group that commissioned the report.

“This independent, peer-reviewed analysis shows only one per cent of First Nations, Inuit and Métis people reported receiving mental health care from non-Indigenous providers … This is concerning as mental illness and substance abuse were found to be the leading causes of death in youth,” she said.

“Based on our data, we can conclude that the system is failing to address the social determinants of health,” she said.

The commission examined health care access and outcomes for 1,400 Aboriginal people, 70 per cent of whom were Indigenous, between 2006 and 2015.

-There is a lack of engagement and open dialogue by providers, and there are gaps between Aboriginal people and non-Aboriginal clients regarding expectations and experiences of care

In some areas, mental health interventions failed to have measurable results, said the report.

It found that among 112 rural First Nations, in the Grassy Narrows reserve, 136 people out of 134 were not getting mental health services, while in a 100-person health centre, in Vancouver Island Region, 96 people were not getting services.

There is growing evidence that Indigenous Peoples are disproportionately affected by poverty, poor health outcomes and health related to mental health and substance abuse, said the report. “This is a pressing public health priority,” it said.

“I am optimistic about the direction we are heading, especially with Chief Theresa Spence encouraging the federal government to step in,” she said.

–with files from The Canadian Press