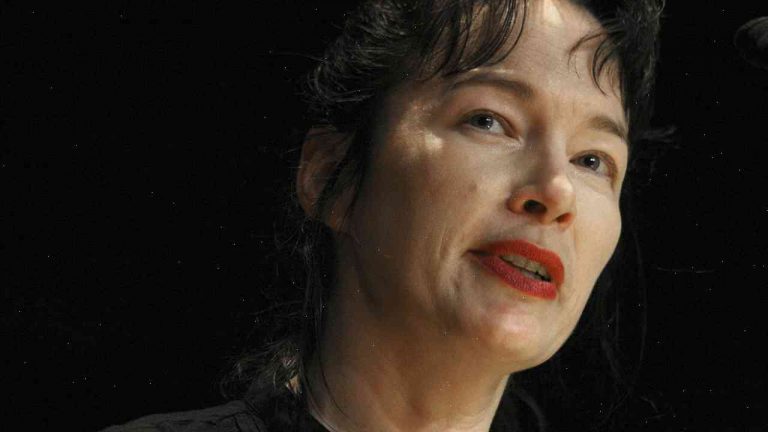 A woman whose book made a “nation of strangers” aware of her rape case says she will meet a man acquitted of raping her 32 years ago.

Alice Sebold told the BBC that the meeting with Robert Patterson would “make her life easier” after he was released from prison last week.

Mr Patterson was arrested in 1982 and found guilty in 1984. But on 17 September his conviction was overturned.

He was released without charge and has now accepted an invitation to meet Ms Sebold and go into business with her.

Ms Sebold, who has sold millions of copies of her novel The Lovely Bones, said: “I really feel that something good can come out of this if he can help others – telling them that you can be exonerated.”

She added: “This is about people who don’t speak about it. It was like having a small storm – and now it’s just quiet and letting it pass.”

Ms Sebold, 47, was just 16 when she was raped and beaten in Boston, Massachusetts.

During the trial, testimony from three witnesses was contradicted by DNA evidence and defence counsel argued that the case against Mr Patterson had “fallen apart”.

Speaking on BBC Radio 4’s Today programme on Monday, Ms Sebold added: “I believe in retribution. I’ve always believed the innocent will be found – and the real criminals will be caught.”

“That’s what makes this issue so difficult, it’s hard for people who know what really happened.”

She said she knew that DNA “can give you an idea” of whether you were assaulted, but that she believes “when you look at DNA you can do anything you want”.

Sapna Malik, senior staff attorney at the Institute for Justice, which represented Mr Patterson, has said that she has “never seen anything like this case in a number of years”.

She said Mr Patterson had spent 30 years fighting for justice, adding: “The prosecution tried this case without DNA evidence, the defense sought to exclude witnesses who were not available at trial and no DNA evidence was ever discovered.”

Ms Malik said he was the first case she had seen to undergo DNA testing after serving more than 30 years in prison.

She added: “It looks like they did not have any intent to flee the country after the murder. You have got to question, if it was true, why didn’t they check what happened with a couple of his friends?”

Ms Malik told BBC Radio 4’s Today programme that she accepted that “somebody’s got to pay for what happened”, but said: “We had very strong evidence from five witnesses, and we put these to him right away.

“Robert Patterson is well-educated. He’s a sophisticated businessman. He had a lot of money at the time. I believe there were other people also in the back of his mind that may have worked to get him out.”