The process through which surgeons perform reconstructive work is hardly the most patient-friendly. If you’ve gone under the knife, chances are it involved an incision and a fine needle. But how could surgeons ever… 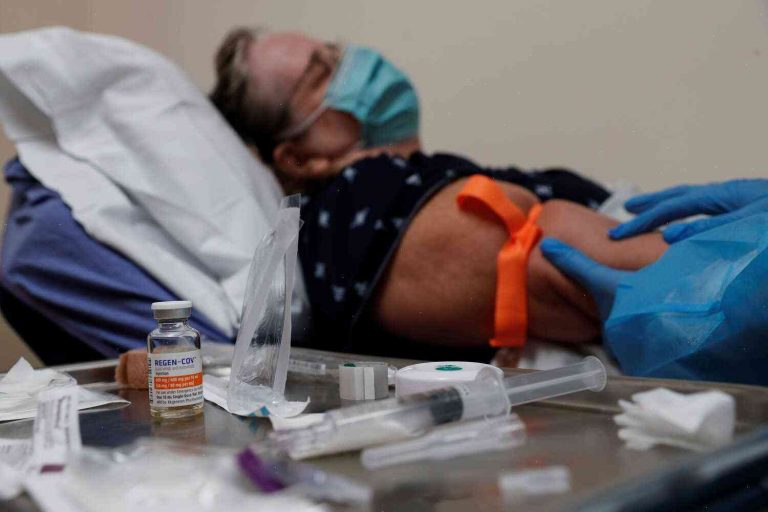 The process through which surgeons perform reconstructive work is hardly the most patient-friendly.

If you’ve gone under the knife, chances are it involved an incision and a fine needle. But how could surgeons ever predict the risk of the device that goes into our noggin?

One such device is the Lidocaine Hydrochloride LIFT (LIFT) System, a suction tool for the small of the toenails. If the surgeon used it correctly, the instructions on the package said, the top four pinpoints of the nail may have been scraped clean so the remaining four, which are your tiny little nails, could go through it. But the LIFT isn’t foolproof. It’s deployed between ten and 30 degrees, where there’s a 7 percent risk of reopening the internal joint and tearing the tissue.

Medical researchers at the Oregon Health & Science University investigated the LIFT’s effectiveness in the first stage of removal, from April to June of 2016. The surgeons involved did not know that an enzyme called Lactobacillus digattivae had been added to the saline solution, and instead used the nail scalpel.

Although the initial surgery didn’t result in any complications, the risk of reopening the nail decreased after the addition of the enzyme. Worse still, what did occur, was more pain, more pressure, and — five years after the procedure — more complications. LCLN2, the enzyme, has been shown to lead to more tissue damage and scarring, and as a result, the longer the procedure, the greater the odds of there being another complication. In these cases, the complication rate was twice that of other procedures.

So what happened? In this case, an increase in the amount of LCLN2 toxin was the likely culprit, say the study’s authors. Even more puzzling, the surgeons used the same equipment to remove more than a quarter of their patients’ new nails, suggesting the LCLN2 was higher on some surgeons’ priority list than others.

The LEND System wasn’t as successful, but it still marked improvement over conventional, anesthesia-less nail removal techniques, says study co-author Charles P. Meyer. If surgeons first use the LIFT device, they’re much more likely to take note of the enzyme level and consider using it when their patients need it the most, he adds. That, in turn, could mean less pressure and pain in patient care.