MSNBC Reports on Toloache Patriotic Movement in El Salvador El Salvador had a historic Jan. 15 and 1, an election in which the fledgling right-wing ARENA party won control of Congress, defeating a group… 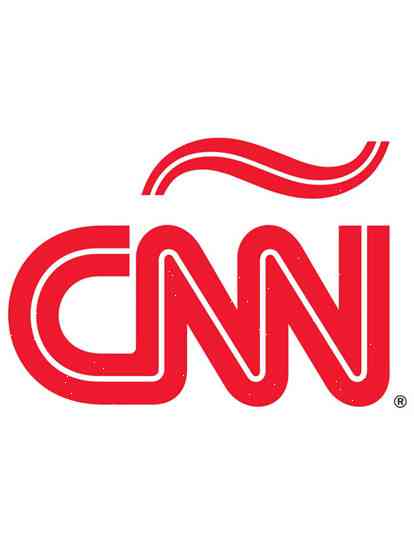 El Salvador had a historic Jan. 15 and 1, an election in which the fledgling right-wing ARENA party won control of Congress, defeating a group of politicians – established and popular with the FMLN – seeking to reform the economy and bring back party presidents.

MSNBC will report from Tegucigalpa, El Salvador tomorrow, Friday, February 15, at 8:00 p.m. ET and 11:00 p.m. on CNN en Español. During the hour, MSNBC will revisit the controversial campaign. Highlights include:

Castro de RL today, in El Salvador, a point of contention between the parties.

Enrique Paris has the latest on the party political stance in El Salvador, which goes far beyond a particular ideology or party.

In one word, the program will sum up the uncertainty, disarray and instability of an election in a nation in great need of economic, political and social improvements.

CNN en Español has a cadre of correspondents who have traveled extensively to and reported from the region, including:

Enrique Tlaquepaque: London, Colombia, over 16 years, for CNN en Español. Has been in various major cities and on remote locations, like Amazonas, Chiguire, south of the mountains and part of the Ofociana Range, in remote indigenous communities, a place with mud-splattered roads.

Carla Álvarez: London, England, for CNN en Español. Has traveled over 1,000 kilometers, and has produced film projects in the Orinoco River, in rainforests of Venezuela, Sierra Leone, Camero Mountains, and Saudi Arabia. She covers the UN system and women’s rights.

President of the Network: Angel Herrera

Lumber company orders its customers to divert shipments to other ports