Outlaws: Police ID Man Gunned Down on MyRT in Vaughan as Dead Son of Former Member

By Brian K. Sullivan, Fox21News.com A father of two, who lost his life in a shooting last week while riding his motorcycle in the Town of Vaughan, was identified by police on Friday as… 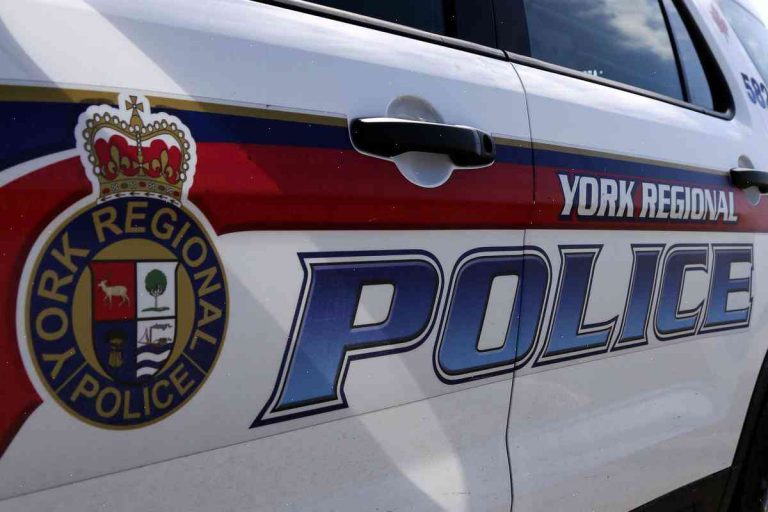 A father of two, who lost his life in a shooting last week while riding his motorcycle in the Town of Vaughan, was identified by police on Friday as the son of a former member of the Outlaws motorcycle gang.

Steven Gordon was riding his Harley Davidson down Elgin and Dewey streets near his home in the Town of Vaughan when a pickup truck drove up and someone inside started shooting at him, according to a witness. Gordon fell to the ground and was fatally shot in the head and shoulder. He was set to undergo surgery before he died, but didn’t survive.

The man was driving up the street and was near his residence on the south side of the Town of Vaughan last Wednesday night when he was shot. Someone in the truck started shooting at him from the backseat. Gordon fell to the ground and was shot in the head and shoulder. He was rushed to an area hospital but died a short time later.

Several calls to police, including some from the area, came in shortly after the shooting, but there was no one available to speak with investigators.

Police believe the shooting was done by a person inside the pickup truck, but would not say for sure. They believe the shooter was white, possibly between the ages of 25 and 35. Anyone with information is asked to call 905-419-8585.

Gordon’s father and uncle are members of the Outlaws but the brother of the suspect is not.

The suspect in the shooting is described as a white man between 25 and 35 years old, standing between 6-foot and 6-foot-5, weighing 180 to 215 pounds, with a shaved head. He may have been wearing a white sleeveless shirt.