In today’s episode of what’s right with Ontario, we revisit the Ford government’s proposal to pump $40 billion into the province’s economy between 2021 and 2040. Also included are some of the best and… 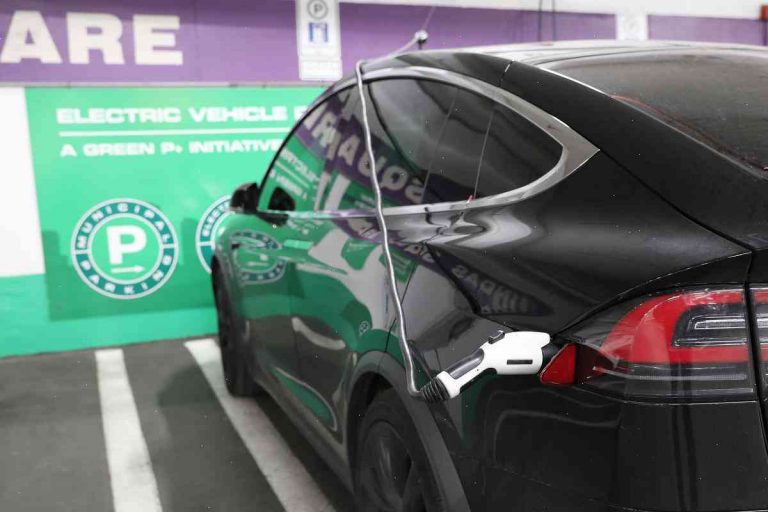 In today’s episode of what’s right with Ontario, we revisit the Ford government’s proposal to pump $40 billion into the province’s economy between 2021 and 2040. Also included are some of the best and worst of the province, at work and at play, from the articles we highlight this week.

We begin by taking a look at Ontario’s past, and explaining why Ford’s predecessors didn’t do enough to address the province’s more pressing challenges. As Naoko Funayama writes, “fiscal and economic management, the availability of jobs, and the sense of security that comes with economic security have always been higher priorities for Ontarians than the minutiae of cars or quirkier items such as beer taps that Ford wants to cut from regulations to reduce red tape.”

The second story of the week is about a Ford government proposed change to Canada’s often-fractious Atlantic Canadian provinces, whose governments are deeply interdependent on one another. It turns out they are doing more than “iRobot Britain” – they’re hoping that they can redefine Canada’s anachronistic premiership structure.

News you may have missed:

The Globe and Mail has a little read on Uber.

Read a story from The Canadian Press, reporting on the future of pipeline protesters.

It also pays to watch this story from The Financial Post, which covers how the Ontario government is helping Donald Trump and the U.S. to unfairly dictate the rules of the future of public transit in the country.

At least she did it to save a life.

And finally, we wrap up with a farewell to two iconic moments in Canada-USA relations: The men and women of Canada Coast Guard (CAP) who gave their lives to save those stranded on the ship Royal Princess and the unheralded computer scientist who had the energy to invent “early cracking.”

Thank you again for joining us on the journey. We promise to keep working to bring you the best reporting on what’s happening in Ontario and Canadians all over the world.

What in heaven’s name is gorging on pizza at a golf course?