Helen Pashgian, a 56-year-old artist and longtime illustrator of The New Yorker magazine, died on Saturday, the magazine announced. Ms. Pashgian died in a Southeast hospital of complications after surgery, and was unable to… 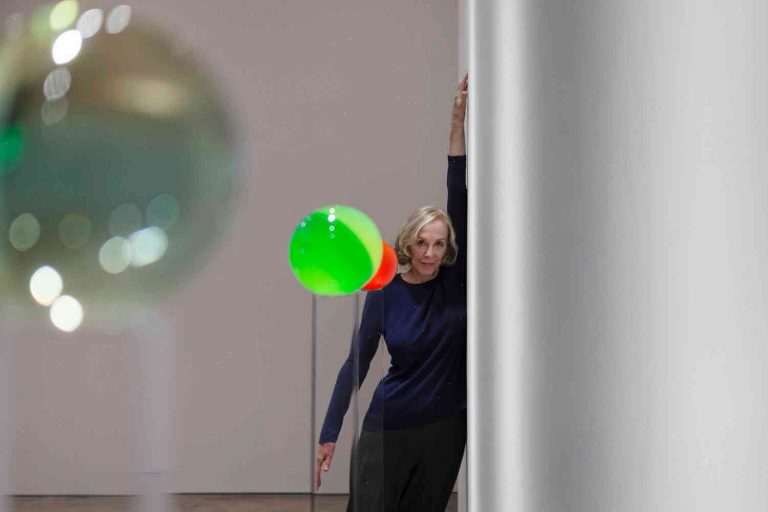 Helen Pashgian, a 56-year-old artist and longtime illustrator of The New Yorker magazine, died on Saturday, the magazine announced. Ms. Pashgian died in a Southeast hospital of complications after surgery, and was unable to recover. She had been a famous inspiration for both the artist Robert Mapplethorpe and Harvey Pekar, author of American Splendor, a graphic novel about cartoonists and postmen in Cleveland.

Her connection to Mr. Pekar went back to the 1990s, when, she told me in a phone interview earlier this year, he came to see her series of photos of her children as a new “work.” “I was like, ‘Isn’t this exactly what I do?’” Ms. Pashgian recalled. “So I started doing those still lifes and inviting Harvey to work with me on them. He’d draw and help me ink.”

Mr. Pekar had published his two autobiographical novels, Charley, and American Splendor, in the late 1970s and early 1980s, but had previously found his talent in comics. He visited Ms. Pashgian’s home in a village outside Verona in 2015, taking her along on a shopping trip where he bought all of the linocuts she would eventually sell to the Smuckers supermarket chain.

“They’re hard to make, but I’ve been able to come up with a formula for all of them,” she said, and admitted she would often make two versions of a work — just a different set of images for sale, but with the same plot.

(Caption: In her drawing of a man who stumbles into a metaphorical lockup. PHOTO COURTESY OF HELEN PASHYGI. http://studioplue.hacutt.com)

She moved to New York in the 1980s, and over the years worked as a painter and video artist in addition to her representation by Jonathan Adler, a well-known decorator and Balthus look-alike. In her last years, she dabbled in animated films, and shot images for it.

She would sometimes stop by her home in Verona and chat with the local villagers, sometimes even walking them down the street. She spoke to me about the beauty of little villages like hers, and her fondness for old maps and pictures of castles, dresses worn by the Roman gods, and, of course, her children.

Ms. Pashgian is survived by her husband, artist Mario Pesce, and their four children, two of whom she had with him.