Quebec Liberals vow to stick to election pledge: not to run in MZOs

Quebec Liberal Leader Steven Del Duca is pledging to keep their campaign promise not to run in any ridings with a new municipal voting system, though some experts have said this decision is ill-advised…. 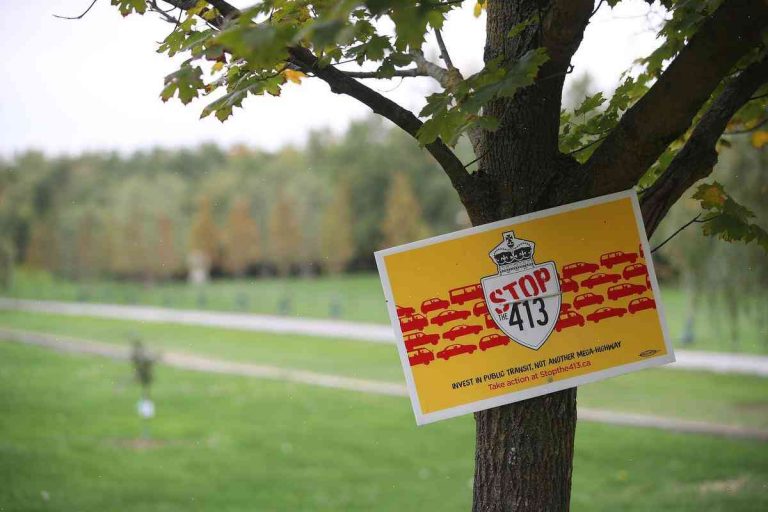 Quebec Liberal Leader Steven Del Duca is pledging to keep their campaign promise not to run in any ridings with a new municipal voting system, though some experts have said this decision is ill-advised.

In particular, the announcement comes as Ford’s Progressive Conservatives are preparing to release the names of dozens of candidates running for the legislature under the new electoral system, despite having pledged not to introduce MZOs if elected in the provincial election on June 7.

The Conservatives have said Ford would appoint a commission to review the province’s electoral system and recommend changes.

Beside the general MZO law, which was revised last year and is set to take effect in October 2019, several local referendums are intended to take place to either adopt the voting system or a local alternative.

The municipal referendums have been held throughout the province, and in some cases approved the new system and in others rejected it.

Independent and minor party candidates nominated to run in those municipal races could also seek to run under the MZO system if they are successful in their contests, regardless of whether their party selects them.

De Duca’s statement, which comes as the Liberals are scrambling to gain ground in Ontario, contains a strong hint that the party isn’t backing down on their pledge to leave the two MZOs alone.

In a lengthy rebuttal to an opinion piece in a local news outlet, Del Duca says the MZOs were enacted without consulting Ontarians and that their adoption means the “one-party rule has spread to local levels of government.”

“As a result, we’ve seen these referendums fail to meet the basic threshold necessary to call a referendum: voter turnout of no less than half the registered voters,” he wrote.

“The polls show widespread approval for the MZOs, and public support for them is overwhelmingly greater than the opposition. It’s time to stand with the majority.”

Del Duca does not support all MZOs, citing the fact that the system can result in governments that are not representative of the province’s diverse population, and the fact that they are prone to problems that can compromise the functioning of city halls.

But he says the “essential idea” is that local governments should be strengthened, not weakened.

He also suggests the riding boundaries the Liberals have once again set to hold the line on their riding margins under the MZOs.